THE GOLD STANDARD IN CAREER COACHING

We are close at hand. Please, let us know what you are looking for. Contact Us

You grew up in San Francisco and pursued a Baccalaureate at the French-American school there, before moving east for college, and then studied abroad in your junior year. How has your bilingual education and international exposure shaped your worldview?

I think that being raised to understand two cultures on a deep level has undoubtedly shaped how I view and contribute to the world, my colleagues, and my work. Learning a different language requires adaptability and openness but embracing the way of life (multiculturalism) is what truly changed my overall perspective. Growing up in a city with the openness and civic engagement of San Francisco had a deep impact on my sense of responsibility to causes larger than my own, while my time studying in the UK expanded my perspective on what it might mean to be a global citizen. As we move more fully into this most complicated century, I’m grateful to have such varied points of reference to draw upon as I approach problems.

You majored in Political Science with a dual minor in Psychology and Business at Syracuse University - how have these interests informed your current career path?

I grew up in a highly politically engaged environment so while majoring in Political Science was almost a given, I also had a natural interest in Psychology and found myself always asking why people did what they did and observed how they reacted in both rational and more emotional ways. The rigor of studying psychology from a scientific perspective was a window into how concepts might be applied in various settings, including within industry, which then spurred my interest in pursuing a business minor. It was a happy accident of sorts that has turned out to be a particularly strong choice for helping to launch me into my career.

Did one experience/place/person or role in particular influence your professional or academic trajectory?

As I reflect on the question, I believe that both of my parents have had an enormous impact and have been role models, albeit in very different ways. My father, a filmmaker and an inherently deep thinker, also earned a degree in Political Science and started his career as a journalist in Washington DC. Growing up, he undoubtedly influenced my interest in people/ politics and psychology. He taught me things are never as they seem and modeled the power of observation and listening to others. My mother is my ultimate role model, and my biggest influence, professionally and personally. While many people have encouraged me to think deeply, empathize with others and read between the lines, my mother was the one who showed me how to draw lines of my own. She always encouraged me to create my own path, because that’s what she did continues to do every day. To work hard and be fearless in my trajectories, whatever they may be. She is the epitome of a strong, independent, and powerful woman who continuously sets her own goals, embodies them, and then somehow exceeds them.

What drew you to Greiner Consulting Group?

Once I landed on the idea of working in the “people stack”, I was immediately drawn to Greiner Consulting Group because of its values and its focus on building and maintaining real relationships. There was a clear difference between the company and other consulting firms I was considering. I also wanted to work at a smaller, boutique, niche firm where I had the freedom to contribute directly, design a role and find my professional identity. I noticed immediately how uniquely strong and valued the client relationships are here at GCG, but what stood out was also how close the relationships were within the team itself. That was important to me –creating genuine connections early in my career not just externally but also internally.

As you begin your own career, you’re in the midst of a significant transition. What have you learned about transitions in your own life so far and how have they impacted your overall professional perspective?

Objectively, the first year out of college is a transitional time for anyone; and no one expected 2020 to be what it was. But I believe that with great transition comes opportunity for great growth. We are going through constant changes, and the best way to learn what feels right and what doesn’t, when to push yourself or when to take a step back is during these unexpected moments of transition, and when we learn to truly adapt to unforeseen circumstances. In the past year, I have learned so much about the world around me and what I want to bring to it. Professionally, this self-awareness has given me both the confidence to tap into and deepen my strengths but also the courage to confront my weaknesses.

How do you see careers trajectories and transitions evolving within your generation?

When I look at my generation, I see strength, resilience, and, more than anything, versatility. I think one of the most interesting things about my generation and its impact on the professional world is its unpredictability. Ironically, no one person my age has the same career trajectory, and I believe that speaks to this current moment, but also to where we are headed. More specifically, I think transitions will be informed more and more by shifting attitudes about autonomy, transparency, purpose, work/life balance and well-being. There may well be more “portfolio” careers—multiple jobs, and more different roles at the same time, rather than an exclusive focus on expertise or deep knowledge in just one area. My generation seems keen to develop and use a wide range of skills simultaneously.

How has this time outside of the office shaped your outlook moving forward?

This has been a time of transition regardless, as I moved from university life into the workforce, but I have certainly developed more respect and understanding for adaptability, resilience, and the ability to nurture relationships remotely. As a busy extrovert, I’ve learned how to slow down. Having a year of minimal external stimulation and human contact has given me new internal tools to draw upon that will be grounding as we transition through the pandemic and eventually into a post-pandemic world. I’m excited to take on all that the East Village and New York City has to offer as we emerge and eager to spend in-person time with my new colleagues! 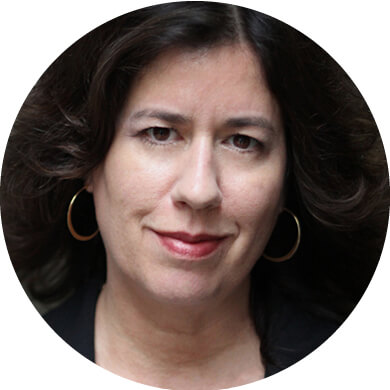 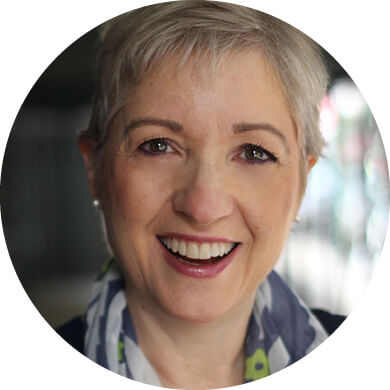 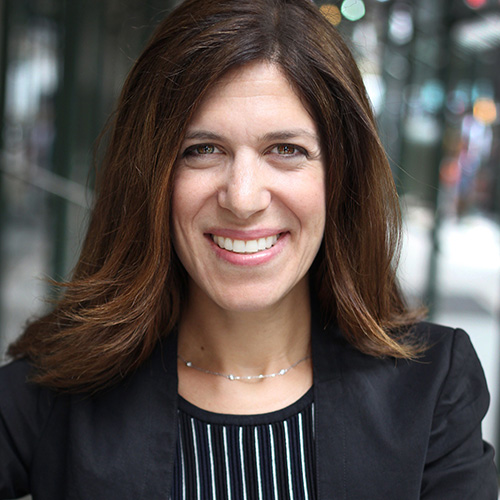 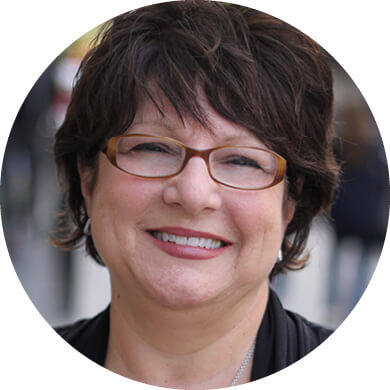 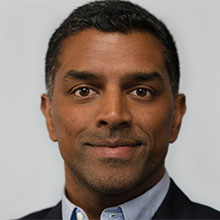 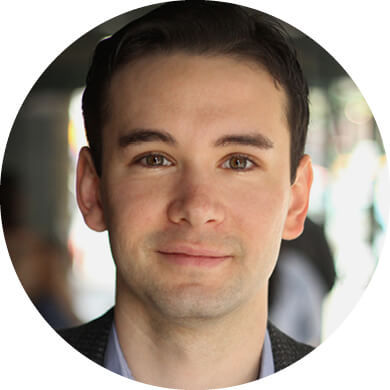 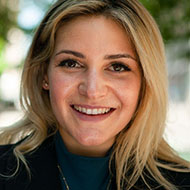